Get fresh music recommendations delivered to your inbox every Friday.

A Thing So Real 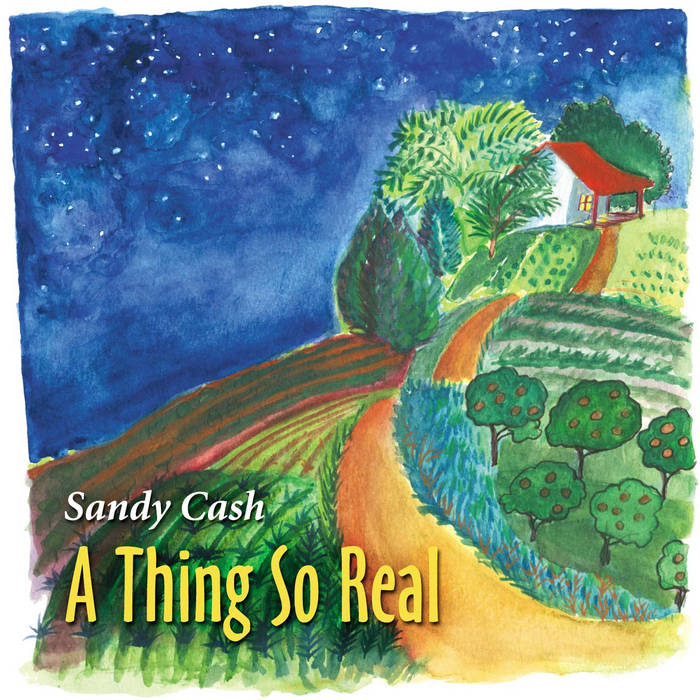 from the tug of war between independence and intimacy, to the joy and chaos of parenthood, to modern consumer culture.

Roberta Schwartz, writing for the Folk and Acoustic Music Exchange (FAME) had this to say about the album:

“Like some of the best performers in the musical theater, she moves easily from the classic torch song to a comedic song and everything in between. She has the kind of voice – an alto with a lovely upper range – that is so easy to listen to that you won’t want to remove her CD from your player even after it’s ended. But more importantly, she writes great songs – both those that come from the heart and those that tell a story.”

From the Midwest to the Middle East, American-born singer-songwriter Sandy Cash is a musical storyteller whose thoughtful – and theatrical – performance style is rooted in the songs on which she grew up back in her native Detroit.

Sandy draws on history and present-day politics, while exploring themes such as the sustaining love of family, a commitment to community, and a healthy sense of humor. ... more

Bandcamp Daily  your guide to the world of Bandcamp